ImmuPharma PLC is headquartered in London and has its research operations in France (ImmuPharma (France) SA) and Switzerland (ImmuPharma AG). ImmuPharma is dedicated to the development of innovative drugs to treat serious medical conditions, characterised by

Founded first in Basel, Switzerland in 1999 and led by an experienced management team, ImmuPharma now has important R&D collaboration arrangements with highly respected health and medical research laboratories in Europe. The company plans either to bring its drug candidates to market itself, or to license them in corporate deals to other pharmaceutical companies.

ImmuPharma’s strategy and business model are different from many of its peers. We are a risk-averse company and our management team has extensive experience in senior positions in some of the world’s leading pharmaceutical companies. We focus on developing pioneering and novel drugs in specialist therapeutic areas where there is a distinct lack of existing treatments, avoiding primary care (diseases treated by GPs) where many treatments exist. This is consistent with the trends in the pharmaceutical industry.

Since our foundation, our research strategy has been to work closely with the largest fundamental research organisation in Europe, the Centre National de la Recherche Scientifique, (CNRS) in France. This collaboration enables us to access innovative research with substantial embedded value and to work with many leading scientists and doctors. ImmuPharma has exclusive rights to all its intellectual property assets.

Our market strategy is to license our assets to leading international corporations that are well-placed to further develop and/or commercialise our drugs. Our corporate deal with Cephalon Inc. in 2008, for the worldwide rights of our lead drug candidate for the treatment of Lupus, Lupuzor™ is one example of this strategy in action. Most recently, ImmuPharma and Avion Pharmaceuticals signed on 28 November 2019, an exclusive licence and development agreement for Lupuzor™, where Avion Pharmaceuticals will fund a new international Phase III trial and commercialise in the US. 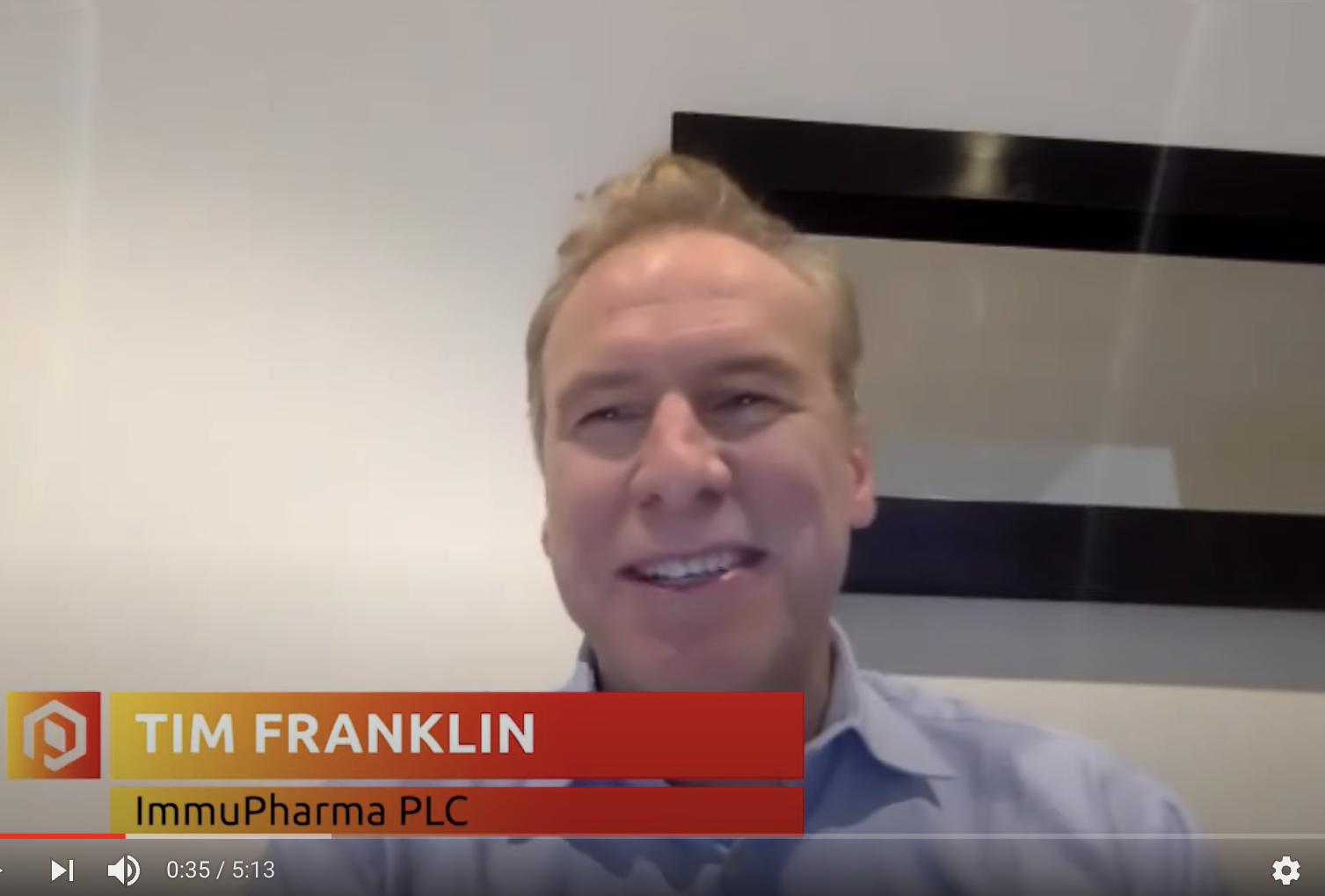 Our vision and values

We are an ethical organisation with the vision to develop novel drugs to treat serious medical conditions, delivering value to patients, medical professionals, healthcare payers and our shareholders.

We value innovation, creativity, integrity, fairness, competency, professionalism, and we have a passion for what we do.

Tim Franklin, ImmuPharma’s Chief Operating Officer talks to Proactive Investor on the forthcoming meeting in December between the Company’s partner Avion and the FDA, to discuss the international Phase 3 Lupus clinical trial. 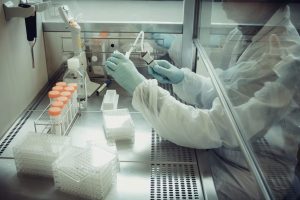 ImmuPharma’s low risk-strategy is to capitalize on pioneering research taking place primarily at Europe’s largest fundamental research institution, the Centre National de la Recherche Scientifique (National Center for Scientific Research) or CNRS. The CNRS was founded in 1939 and is a government-funded research organization, under the administrative authority of France’s Ministry of Research and has over 30,000 employees and an annual budget of over €3 billion. The CNRS has received many prestigious awards and has produced 17 Nobel laureates and 11 Fields Medal award winners.

We have a significant collaborative research and development agreement with the CNRS, which grants ImmuPharma worldwide exclusive rights to exploit commercially certain discoveries.

Our link with the CNRS allows ImmuPharma access to many scientists and doctors, keeping our costs low by avoiding the constant funding necessary for early stage research.

Alongside our collaborations, we are using innovative technologies to develop a strong proprietary discovery pipeline and patented portfolio of potential new lead compounds.

Our operations are focused on pharmaceutical R&D and Business Development. We work closely with our research partner, the Centre National de la Recherche Scientifique in France and we pursue product development both directly ourselves as well as by subcontracting activities to Contract Research Organizations. We have a large network of scientific advisors that provide us with the necessary expertise and input in our activities.

We operate out of three locations in Europe:

ImmuPharma entered into a corporate deal with Cephalon Inc. in 2008, for the worldwide rights of our lead drug candidate for the treatment of Lupus, Lupuzor™, in a $500m plus royalties deal. In late 2011, ImmuPharma regained the rights due to the acquisition of Cephalon by Teva Pharmaceutical Industries.

Further opportunities for ImmuPharma to enter into additional partnerships outside of the US for Lupuzor™ continue whilst also exploring the option of retaining rights in certain territories until commercialisation.

2016: European Commission Grant of €425k in connection to the Nucant technology

2015: Lupuzor™ founder Dr Sylviane Muller
Dr Sylviane Muller was recently awarded the Medal of Innovation from the CNRS for work on both Lupuzor’s™ mechanism of action and its applicability to other autoimmune conditions (some having orphan drug status).
Click here for full announcement CNRS/Dr Slyviane Muller video link.

2014: In 2014 the French region of Aquitaine (around Bordeaux) awarded ImmuPharma’s subsidiary Ureka a non-refundable grant of approx. €400,000 EUR to develop Ureka’s Urelix technology. The Urelix technology is a way to mimic natural peptides having a helical conformation with artificial residues in order to strengthen this conformation and protect it from enzymatic degradation.

2012: ImmuPharma was the winner of The New Economy’s Healthcare Awards 2012, being voted “best Medical Research & Development Company – Europe. Click here for the article.

2009: “Breakthrough of the Year 2009” European Mediscience Award – sponsored by Piper Jaffray – in association with the BIA.

2009: “Best Technology 2009” at the AIM Awards – sponsored by PricewaterhouseCoopers LLP.